Home
>
Faith
>
What Is The Plan Of Salvation

The earth and its people are not in their original state and true nature.

This is not what God created and intended; something must have happened.

It sure did in the Garden of Eden with the first man and woman and through a third and notable figure called a serpent.

This thing that happened caused God’s plan of salvation, a remedy, and restoration to the original state of being.

The word salvation means to savage rescue or to remedy a situation. And in Christian parlance, it means the deliverance from the power and effects of sin and Satan.

What is the plan of salvation, and why is the need for it?

In our introduction, we stated that the earth and its people are out of place and position because of an incidence that took place at the dawn of creation with humanity’s first father and mother – Adam and Eve.

Adam and Eve disobey God’s order in creation (Genesis 2:16-17) by going against His word of instruction in obedience to the counsel of God’s enemy, the devil. 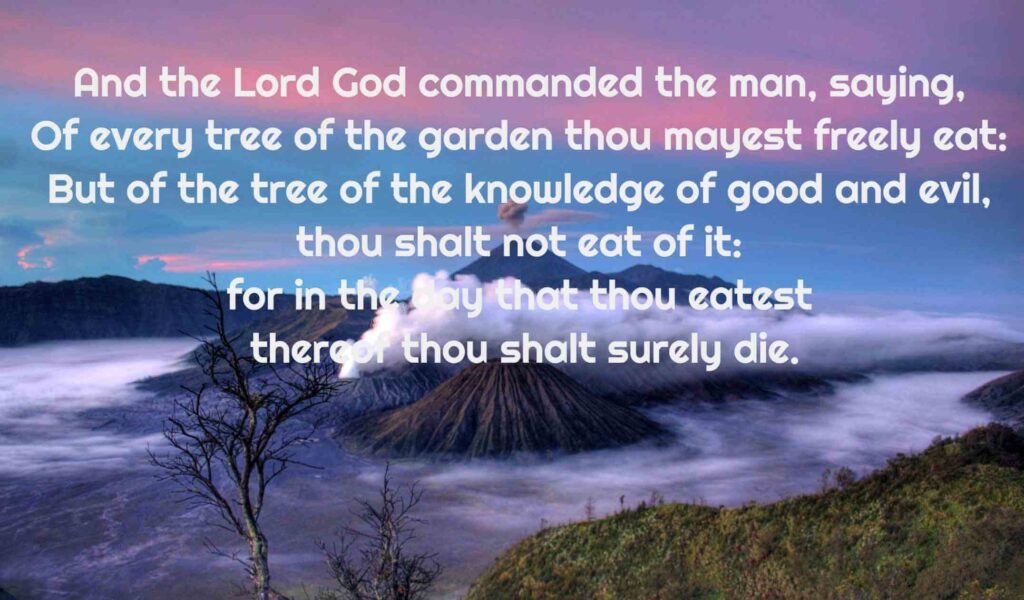 They undermined God and His instructions and went for the opposite.

The moment they did, something happened: they discovered suddenly that they were naked. Something left them, the glory cover, and the very life nature of God left them.

They were naked and exposed. They died spiritually: that means they were separated and alienated from the very life of God. (See Genesis 3:7) That was what necessitated the plan of Salvation.

What does salvation mean in the Bible? 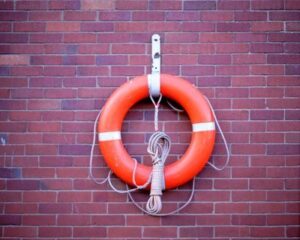 To answer the question “what does salvation mean”, it is important we understand the term from the Bible.

Scripturally, the term salvation means the redemptive work of God to deliver humankind from the consequences of his sin. Therefore, salvation means to be delivered or protected from impending danger, which in this case, is the wrath of sin.

Salvation for all humanity became necessary because of Adam’s transgression of disobedience in the Garden of Eden.

To Adam’s sin, human nature or the “Adamic nature” became substituted with the devil’s character or the “sin nature”.

Therefore, everyone born into this world naturally inherits the sin nature and would need to accept God’s redemptive work through Jesus Christ to be saved.

Now, the ultimate of the plan of salvation is to restore man to the place and state he fell from first by restoring to him the very life of God he lost in the fall.

And this was only going to be made possible by substitution: God giving the life of another (in this case His only-begotten sinless Son Jesus) in place of humans, to die their death and to pay for their sin and its consequences through dying. (See Ezekiel 18:4 and Hebrew 2:14-15)

This was the only way God could acquit humans for violating his word in Adam. And it was also the only way to settle with God’s enemy, the devil who, through the obedience of Adam and Eve to his suggestions, had a legal hold and claim on their lives as his subjects. (See Romans 6:16) 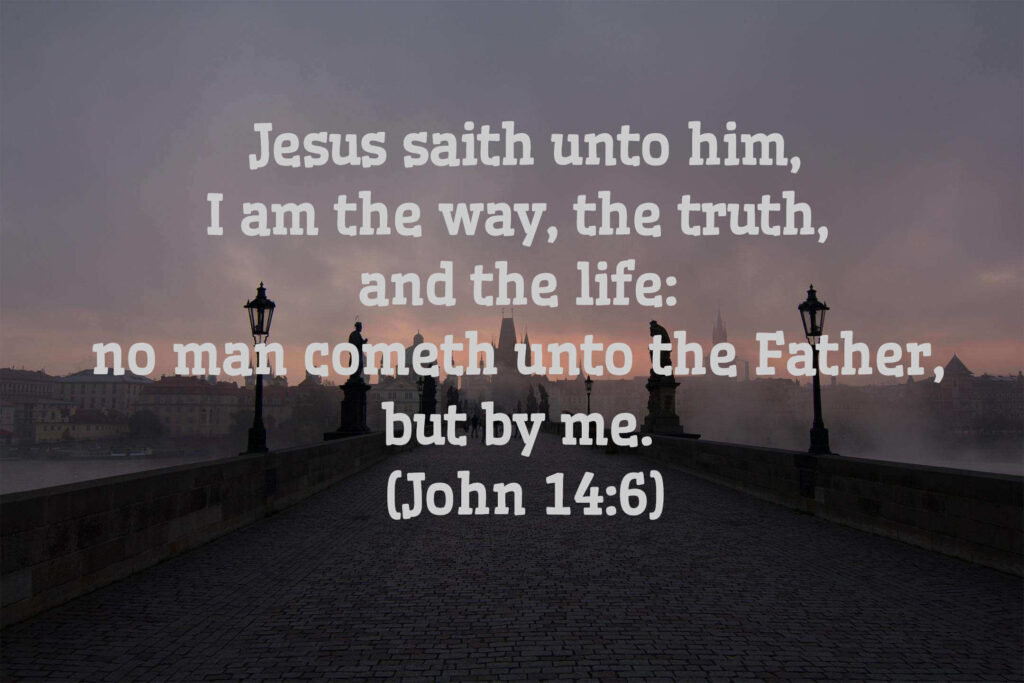 In summary, God had through the vicarious death of Jesus on the cross appeased Himself and settled man’s score with Satan and on that ground and ground alone offers salvation to anyone who believes in the sacrifice of Christ and comes to God through this Jesus on the ground of that sacrifice alone.

How do you obtain it?

How to get Salvation: 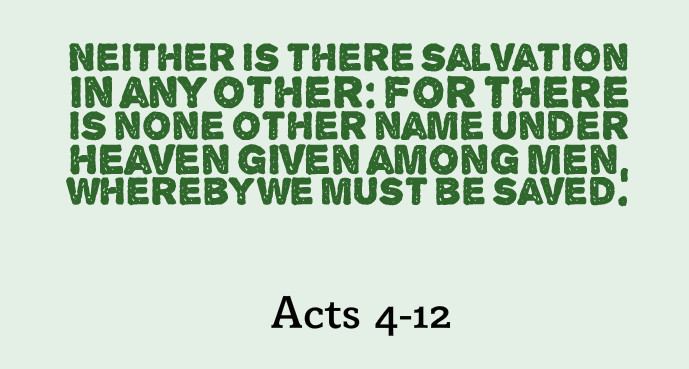 God only made salvation possible and available by Jesus Christ. One might ask, “What about the other religions of the world?

Does that mean there is no salvation for their founders or their religion?” The answer is an emphatic no!

There is no salvation in any other, except in the name of Jesus. John 3:16 says: 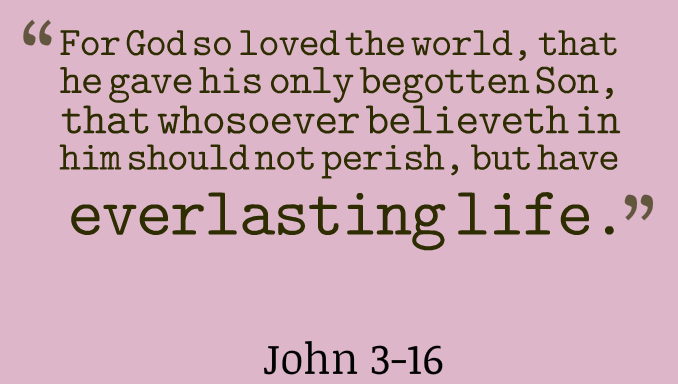 Eternal life is only possible in salvation.

The Only Practical Way to Obtain Salvation:

Do you remember that Pharisee named Nicodemus? He was a ruler of the Jews who came to Jesus by night, seeking to know more about the kingdom of God.

The question, what does salvation mean, can also be asked differently like “what does being born again mean?”

…no one can enter the kingdom of God unless they are born of water and the Spirit. John 3:5

This is what it means to be born again.

Practically, you believe in the redemptive work of Christ on the cross on your behalf in your heart; confess the Lord Jesus as the Lord of your life with your mouth; get baptized, and salvation would be 100% yours.

Apostle Paul, stressing the need for Christians to preach the gospel, he said: 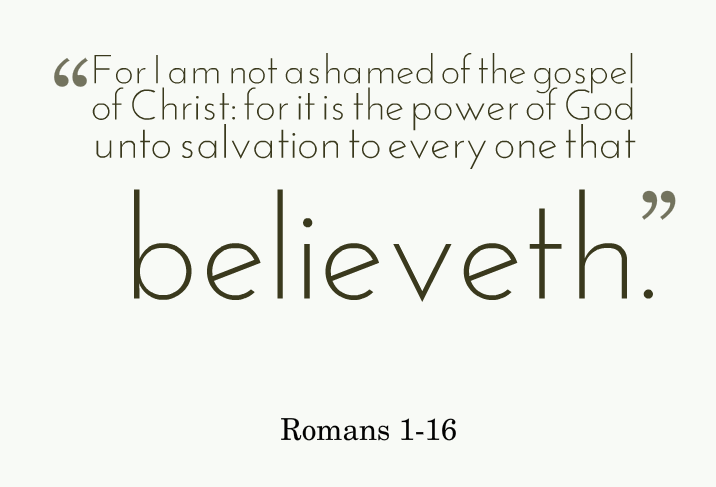 So, if you are genuinely concerned about the salvation of the surrounding souls, reach them with the Gospel today.