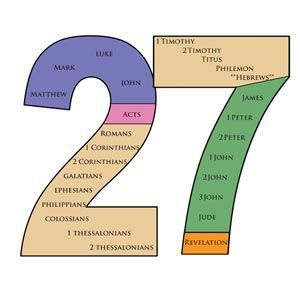 The New Testament books are the source of much of our information about the life of Jesus, and the history of the early church. The books in this list represent four of the five genres found in ancient literature:

Most people have heard of the 4 Gospels of the New Testament — Matthew, Mark, Luke, and John. They’re the core of what make up the teachings of Jesus and are a significant part of the Christian faith. But there are other books written in the New Testament that may not be as well known.

Many people may have heard these names mentioned at one time or another, and they are familiar with the books themselves, but beyond that, they don’t really know the details behind them.

I’d like to take some time and explain the books that comprise the New Testament and give you a picture a little clearer than what you’ve seen before.

How many books are in the New Testament

Out of the 66 books that form the entire Holy Bible, 27 are of the New Testament. 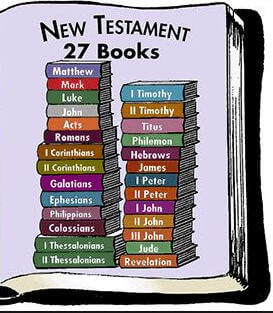 We can classify 27 books according to authorship, target group, and time in history in the Christian calendar.

The first four books of the New Testament are called “Gospels” and are named after their writers who lived with Jesus. These books give details on the life, teachings, death, and resurrection of Jesus Christ.

The life of Jesus is often declared as the Good News to the world. Good News because Jesus Christ suits every situation a person can ever experience.

Throughout His life, Jesus revealed who God is, how He thinks, His desires, and His plan for humankind. Jesus summarily revealed that God’s purpose for sending Him on earth was to win souls for God.

The book of ‘Acts’, which detail Acts of the Apostles and other exciting stories in the history of Christianity, follows and outlines relevant details on how the churches fared in the times after Jesus had left this world.

Luke, who also wrote the Gospel of Luke, wrote this book.

Bible scholars are not sure who authors the book of Hebrews, but it is believed to be written by Paul. Thus, the book of Hebrews is called a general epistle. This epistle goes deep and gives details about the requirement of holiness.

Four different known writers added books to the Bible; one by James, two by Peter, three by John, and one by Jude.

The last book of the New Testament, and the final for the entire Bible, is the book of Revelation. Just as God had spoken to Paul through a revelation at the time Paul converted, God did the same by giving John a revelation, which was then recorded in this book. 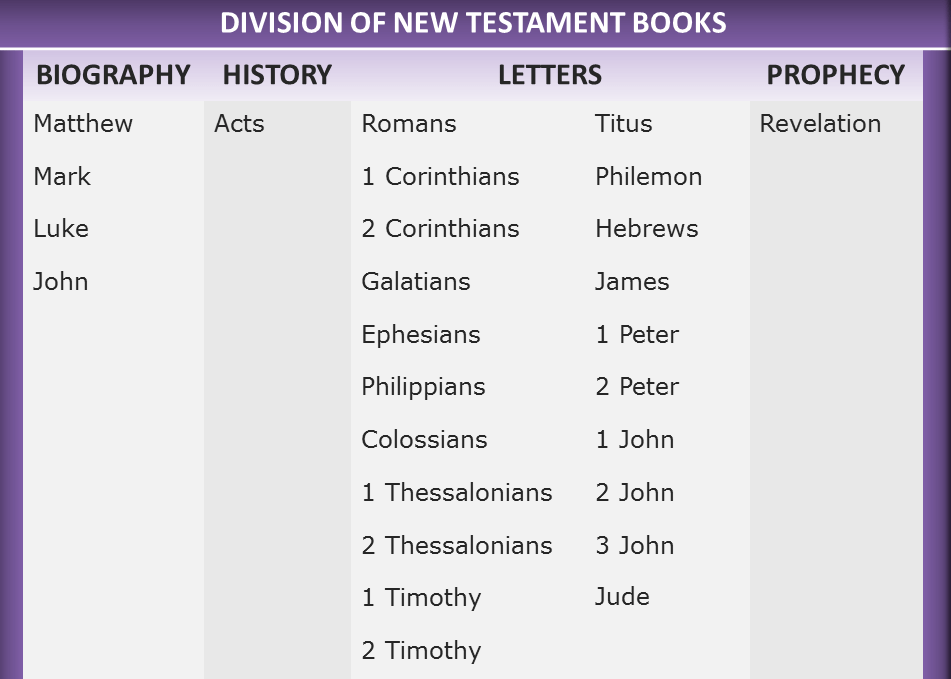 What is the difference between the Old and New Testaments?

Books of the New Testament are good enough to lead a person into God’s eternal life. This is because the entire plan for God to save souls is applied today, as recorded in these 27 books.

This is not to imply that the Old Testament is not relevant, but the New Testament is central to the completion of God’s plan for humanity.

What are the 5 main books in the NT?

The following is a list of the books of the New Testament in chronological order. The list is based on the traditional order of the canon. The word “canon” means “law,” and it refers to the standard by which Christians interpret Scripture. The canon is a list of books that are considered authoritative by the church.

Acts of the Apostles

In what order should I read the New Testament?

Depending on your purpose, there are several ways you can read the New Testament books.

If you’re reading to get an overview of Jesus and his teachings, start with the four gospel books: Matthew, Mark, Luke, and John. After those, continue with Acts for the story of Jesus’s followers after he was crucified.

If you want to gain a more complete understanding of the teachings of Jesus, start by reading Paul’s three letters to churches (Ephesians, Philippians, and Colossians). Next read James which focuses on practical Christian living as well as 1 Peter and 1 John which focus on assurance in our salvation.

Then read Hebrews, which makes a clear case for Christ being our sole mediator between God and man. Finally, finish with Romans, which covers both basic doctrine and practical living.

You can also try reading one letter per day in order, without regard to doctrinal content or authorial attribution—just go straight through from Romans to Jude in order.

If you want to be instructed as a Christian in practical matters like how to handle money or talk about your faith with outsiders or how to deal with trials and persecution then some good choices would be James; 1-2 Thessalonians; Titus; Hebrews; 1-3 John; Philemon; 2 Corinthians; Galatians; Philippians.

To recap, the New Testament contains books that record Jesus’ life and teachings, as well as providing an account of the early Christian church. There are four different genres of books in the New Testament: