Home
>
Faith
>
What or Who is the real God for you? 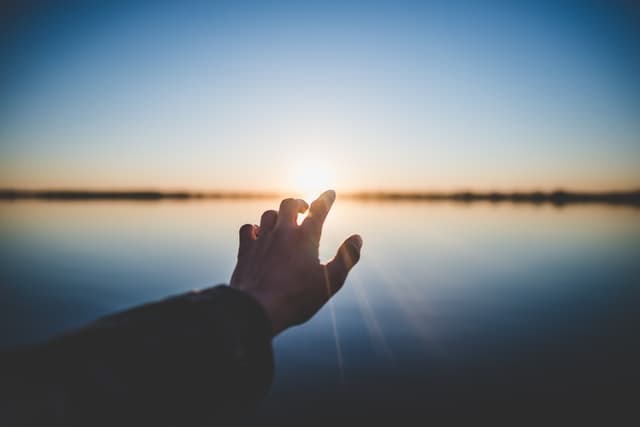 Our universe is vast and so complex that our minds often turn to the greatest minds of all time and wonder: who is God? Who is He, or what is He?

In Christianity, God is the Creator and Redeemer. This means that He not only created everything, but also has the power to save us as well.

Since we cannot prove the existence of God from reason alone, we must keep an open perspective when it comes to defining who God is and what He is like. So, do you want to know the God who created you?

God is an infinite Being

God is the uncaused cause, the eternal, self-existent One. We cannot completely comprehend who He is or what He does because we are finite beings.

God cannot be understood by our minds because our minds are finite. Our knowledge of God comes only by revelation through His Word and Spirit.

The Bible tells us that God has always existed. Due to His eternal nature, He had no beginning and no end. The Bible also informs us that God created all things, including space and time itself.

This means He did not create within the boundaries of time or space as we know them, but rather created time and space!

God is the spirit

Because he can be everywhere at once. If he were to take on a physical human body, he would have to be in one place at a time. He’s not like us, who are limited by our bodies.

But God can communicate with people who believe in him through the Bible — which tells us about his character and nature — and through the Holy Spirit — who enables us to hear Him and understand what Scripture means. 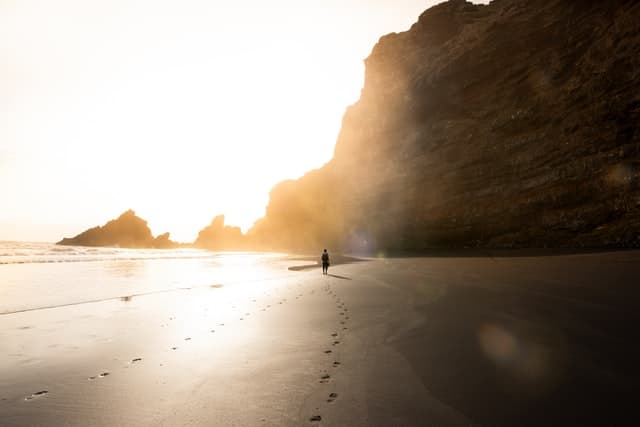 God is omnipotent and omniscient

God’s power is unlimited, meaning that He can do anything that is impossible for us.

God’s knowledge is also unlimited because He knows everything about the universe, including our thoughts and emotions. He knows what we’re thinking before we even think about it!

The Bible teaches that God created everything in six days and rested on the seventh day. Before that, there was nothing but darkness. Then God spoke words, and light appeared. This shows that God has power over darkness and evil.

God’s power is also seen in the miracles he performs through his prophets and apostles. In the Bible, Jesus healed sick people with a word and raised Lazarus from the dead. During his ministry on earth, Jesus said he could do anything his Father asked him to do.

God is the Creator of all things

God created the earth and all life on it. So, when we look at the beauty of nature and the wonders of creation, we see God’s handiwork.

God created everything that exists, including the stars and planets. But he also created life itself. He made plants and animals of every kind.

Even more amazingly, he created human beings in his image — with intelligence and free will. God wanted us to have a relationship with him, so he gave us all these things as gifts.

God is Three Persons in One: Father, Son, and Holy Spirit

The doctrine of Trinity says that God exists as three Persons. But these Persons are not three separate gods. Rather, each Person is fully God and equal in power and glory.

The Father is God. He is the first person of Trinity and the creator of all things.

The Son is God. He is Jesus Christ, who was sent by the Father and became man to save us from our sins.

The Holy Spirit is God. He is active in the world today, convicting us of our sins and leading us into truth.

The first thing to be said about it is that this is what the Bible teaches us. The Bible says that God is unchanging and that He will never change, no matter what. For example, in Malachi 3:6, God says: “For I am the LORD, I do not change; therefore you, O sons of Jacob, are not consumed”.

The second thing to be said about it is that if God changes, then He would be a liar. If God changes even once, then His word concerning His unchanging character would be false. But if He doesn’t change even once, then He must have always been true. This means that when we read His words in Scripture today, they must still be true forever! 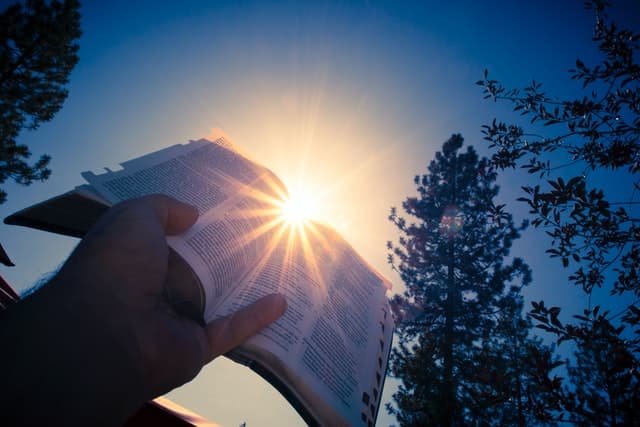 God is the truth

There is no lie or misinformation in God. He knows everything and has revealed something to us through His prophets. We can trust what He says because He is faithful, just, loving, and merciful.

God is love, so He always does what is best for us. If we obey Him, we will be blessed and will experience His favor in our lives.

God is merciful, gracious, and loving

The Bible says that God loves us with everlasting love. He has a desire for us to be saved, and He wants us to know Him, to have fellowship with Him, and to live eternally with Him in heaven.

He does everything for our good and does nothing to our detriment. Furthermore, He cares for us with paternal concern. Likewise, He knows what is best for us and will lead us to it if we trust in Him.

God is righteous and just

God’s justice is a part of His character: He is always fair, impartial, and consistent. When He punishes someone for sinning against Him, it is because of the person’s actions and not because God wants to punish them.

God is just because He has given us the gift of free will to choose His way or our way. He gives us a choice in how we live our lives, and so when we decide to sin, we are deciding our destruction. God does not force us to do anything; He simply gives us free will to decide between Him and sin.

Many Christians live their lives based on what they want. They don’t realize that God already has a good plan for their lives.

They want to be prosperous. Not only that, but they would like to be famous and popular. Furthermore, they wish to be admired and praised by everybody around them, but God has another purpose for them.

You must know that you were chosen before the world was created so that you could have a good plan in your life today!

God knows what is best for you, and He wants to give it to you. The Bible says that God has a plan for our lives. It says in Jeremiah 29:11:

“For I know the plans I have for you,” declares the LORD, “plans to prosper you and not to harm you, plans to give you hope and a future.”

God wants a relationship with you

God has clarified that He wants to be our friend. He does not want us to live as if He is absent from our lives or just a distant observer of our actions. God wishes to be intimate with us; He would like to know us personally.

The Bible says that “the Lord is near to all who call upon him.” This means that God is always ready to listen and respond when we pray. The Bible also tells us that God knows us better than we know ourselves.

God’s identity can be best understood through the Bible. He is the creator, who made everything and knows everything. God is holy, righteous, and just.

On the final day of creation, God—the greatest of all artists—added order to a world and breathed His Spirit into men, permitting us to become co-creators with Him.