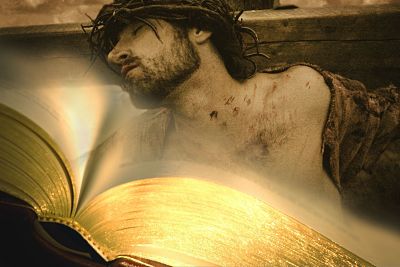 The Hebrew word יַהֲרֹן (yahrōn) means “redeemer, rescuer, accomplisher”. Jesus is the one who redeems people from their sins through His sacrifice and by allowing Him to take away the sins of the world.

He was also the One who rescues us, giving us eternal life.

Dear readers, Redeemer is a technical term used in both theology and the New Testament when referring to Jesus Christ. The Bible refers to Jesus Christ as the Redeemer numerous times.

Redeemer has been used commonly in theological works to speak of the purpose God had in bringing His Son (Jesus) into the world. The redeeming work of Jesus Christ is where our salvation comes from…

The King James Version of the Holy Scriptures renders:

This will sync with the definition we give to the redeemer.

What does Redeemer mean in the Bible?

It’s one of the most important questions that needs to be answered. The Bible focuses mainly on the Redeemer and His redemption for us.

Redeemer definition means “a person who redeems someone or something.” Jesus Christ redeems us from our sins by offering Himself.

Whenever we come across the word “Redeemer” as a Christian, we think of the sacrifice of the Lord Jesus Christ.

Father has to give up His only-begotten Son, and Jesus had to shed His precious blood to make the redemption.

It was not quite an easy task for both the Father and Son. Father has to offer His only loving Son for the cause of the sins of human beings. Heavenly Father was optioned to less than to offer His Son as a living sacrifice. 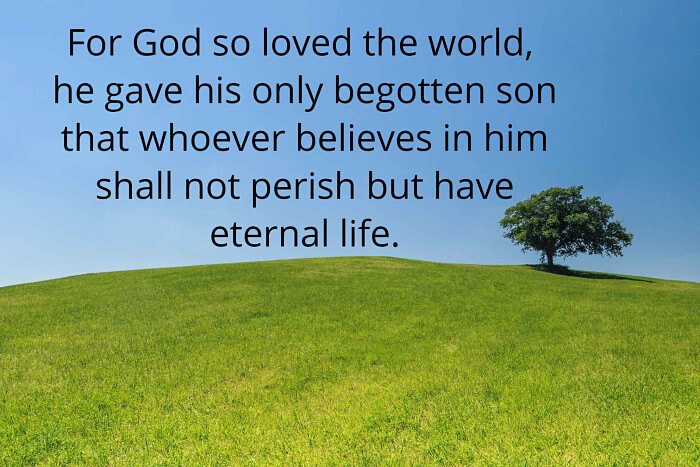 Creation was easy for them, but bringing up redemption or salvation to humans was not easy.

He has to take the full brunt of the wrath because of our sins.

Jesus had to pay a significant price to take us back to His Father, and He did it in the cross, taking up all the penalties over Him.

We are saved, and we have hope that we will spend eternity with Him. 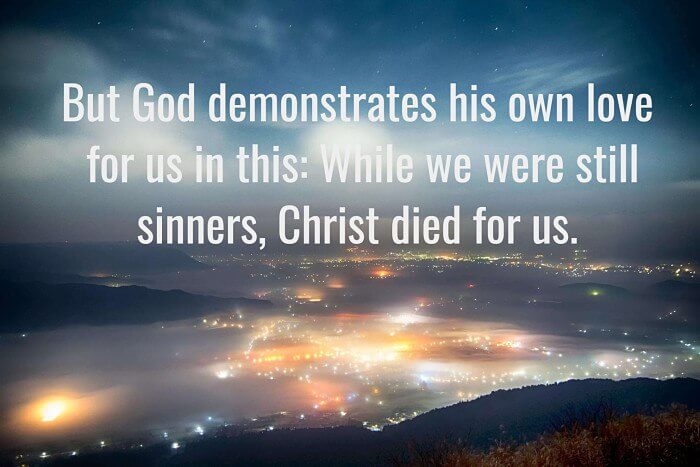 Yes, we were unworthy, and we were captives, and He died and made us His children so that we can share eternity with Him. We no longer need to feel guilty of our sins because He has taken our sins and made us free.

What the redeemer expects us to just believe in Him wholeheartedly and live a holy life. God loves us so much, and as a result, He chose the nails. He can’t think of eternity without us, so He voluntarily came down from His glory from the heavens to the earth.

Everyone in this world loves only promotion, and no one wants to get a demotion.

Who, being in very nature God, did not consider equality with God something to be used to his own advantage; rather, he made himself nothing by taking the very nature of a servant, being made in human likeness.

Jesus didn’t think of His supreme power He had in the heavens. He gave up all those heavenly things, just thinking of me.

How great is His love for me? Isn’t it?

He had given a significant price to restore us from hell. 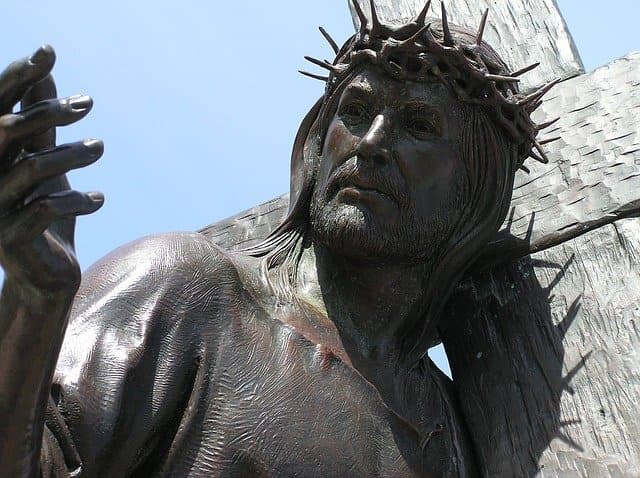 In fact, the word “redeemer” is perhaps one of the most beloved words in all of Scripture. The Bible is filled with references to redemption and how Christ completely redeems us from sin.

This speaks to a sense of salvation that he brings to people. He is the way to be lifted from every enemy and death, and he is also the one who makes possible our restoration to God in heaven.

The simplest answer is that Jesus Christ is the Redeemer. Our redemption is only fully realized by entering into a relationship with Jesus Christ—and He is willing to meet us right where we are.

No matter what religion you are, believing in Jesus and His redemption alone will take you to Him after your death.

Say in your hearts, “Thank you, Jesus, for the sacrifice, I love you and believe you wholeheartedly,” Amen.