Home
>
Faith
>
Why I Believe Jesus is the Son of God 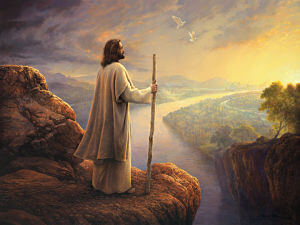 It was a cold afternoon in Palestine when a Jewish Nazarene-a self-acclaimed Rabbi (as far as the people were concerned) hung dying on the cross.

The Jewish authorities – the Sanhedrin and the jealous Sadducees and Pharisees plotted the death of this miracle-working power, and authority talking young man, who claimed to be the Son of God.

They had, in their jealousy, handed Him over to the Roman authorities for death by crucifixion, so they could get rid of Him.

A few hours before His execution (during His arrest), His accusers queried Him: 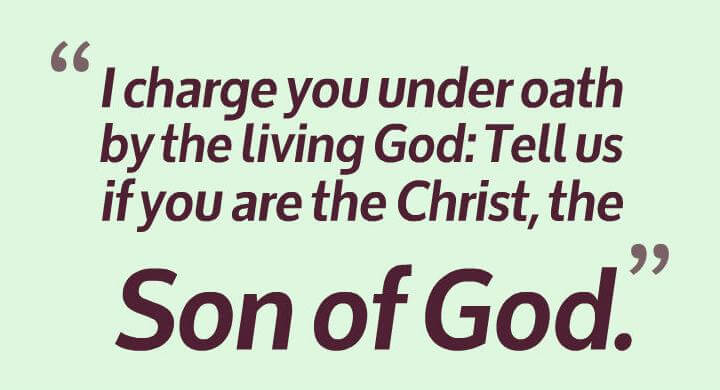 Nazarene did not deny the claim. Rather, he answered:

I wonder if you knew that the basic reason for His crucifixion was because He claimed to be the Son of God, thus making Himself equal with God as far as the Jews were concerned. (See John 5:17-18)

Jesus Christ is the Son of God, was the issue. And that is still the issue today.

This witness came when the Roman Centurion who oversaw His crucifixion and the people with him saw what happened at Jesus’ death:

This is still the case today. Jesus is the Son of God, crucified but risen from the dead.

God is Trinity: Father, Son and Holy Spirit; three persons in one Godhead. The Father is no greater than the Son or Holy Spirit, but each person has an equal role in ruling over creation as well as being fully God Himself (see Matthew 28:18).

Jesus is both fully human and fully divine, having two natures united in one person. This means that when you say “Jesus”, you’re referring to a single entity with two distinct personalities: one divine and one human. 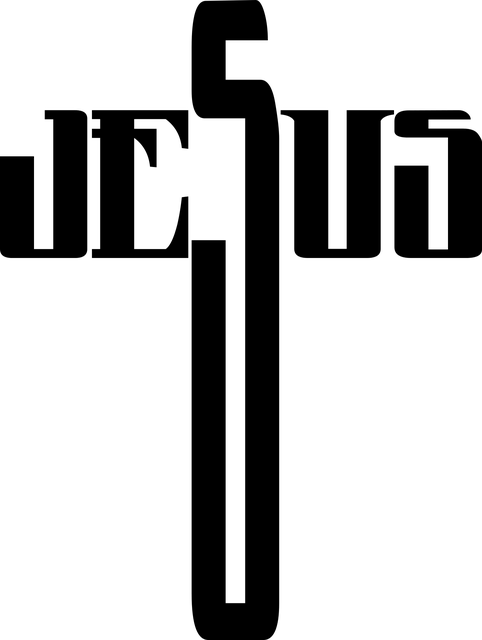 Jesus is God. He has always been and always will be.

The Bible teaches that Jesus is both fully divine and fully human. The apostle John wrote, “For in him [Jesus] the whole fullness of deity dwells bodily” (Colossians 2:9). In other words, Jesus has a physical body — not just an appearance but a real body — because we know he was crucified and buried, yet rose from the dead on the third day.

Jesus also lived a perfect life without sin, fulfilling all righteousness (Matthew 3:15). And he’s still alive today! We can go to him in prayer whenever we need help or guidance — even when it comes to matters of life and death.

Who is God The Father?

God the Father is the creator of all things. He has always existed and will always exist. He is a personal being who is active in our lives. Furthermore, he loves us and wants us to return His love.

In the New Testament, we see him as Abba, or Father.

God is love (1 John 4:8, 16) and wants us to know Him and spend eternity with Him. He has given us His Word as a guide for our lives. He has also sent His Son, Jesus Christ, to tell us more about Him.

God the Father is infinite in power, knowledge, and glory.

Why Jesus is the Son of God 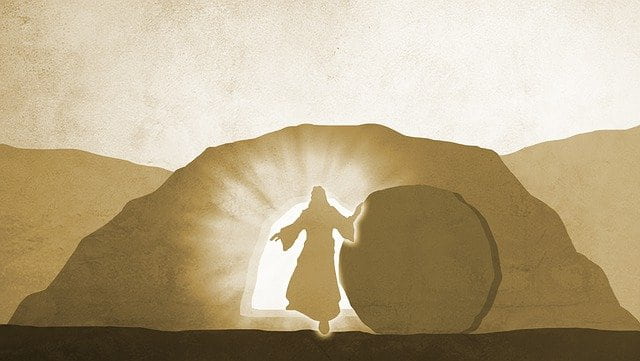 One cannot claim to be a son to a person unless he carries the genetic permutations of the person. Every father knows this. A child is your actual child if and only if his life-blood came from you.

Jesus is God’s Son because His life came from God. The Bible says that the word of God is the sperm or life of God (1 Peter 1:23) And we know that Jesus is the result of the Word of God delivered to a Virgin Mary by the angel Gabriel.

When Mary accepted that word, her womb became a receptacle for the semen of the word of God. Nine months later, the Son of the Word, a Son who is a product of the life-word of God, was born-Jesus Christ, the Son of the living God.

Does the Bible say Jesus is the Son of God? 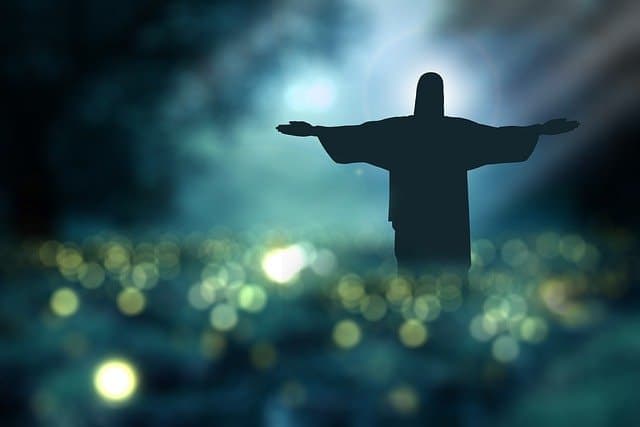 The Bible is full of verses that describe Jesus as being God’s son, or being called the Son of God.

Here are just a few examples from the Scriptures:

Matthew 3:17-18 – And when he was baptized, Jesus came up immediately from the water; and behold, the heavens were opened to him, and he saw the Spirit of God descending like a dove and coming to rest on him; and behold, a voice from heaven said, “This is my beloved Son, with whom I am well pleased.” (NIV)

John 1:14 – The Word became flesh and made his dwelling among us. We have seen his glory, the glory of the one and only Son, who came from the Father, full of grace and truth. (NIV)

Hebrews 1:3 – The Son is the radiance of God’s glory and the exact representation of his being… (NIV)

“And without controversy, great is the mystery of godliness: God was manifested in the flesh, justified in the Spirit, seen of angels, preached unto the Gentiles, believed on in the world, received up into glory.” (1 Timothy 3:16)

“Who has delivered us from the power of darkness and translated us into the kingdom of His dear Son…” (Colossians 1:13).

“…and He who did not spare His own Son but delivered Him up for us all, how will He also not with Him freely give us all things?” — Romans 8:32

Now this is eternal life: that they may know you, the only true God, and Jesus Christ whom you have sent (John 17:3).

How He Became the Son of God

The word became flesh and lived among us, the Scripture says (John 1:14).

That was it. That was how Jesus became the Son of God.

He was the word of God in creation, but for purposes of redemption and identification with humanity, He became the Son of God.

But the proof is there. Jesus was proven to be the Son of God with power, through His miracles, signs and wonders, and in particular His resurrection from the dead. (See Romans 1:1-4)

Today He lives with a glorified human body in heaven. Vision and revelation abound in history and even today of people who saw Him and still see Him today.

You can see Him too. He lives.

And because He is God’s Son, He alone can introduce you to God the Father. No other person does. He has the sole right of introduction in a one-on-one relationship to the Father.

I guess you know what it’s like to have an introduction to an emperor through his heir apparent!