I wrote this short story as an inspiration to help make someone’s day a little brighter. 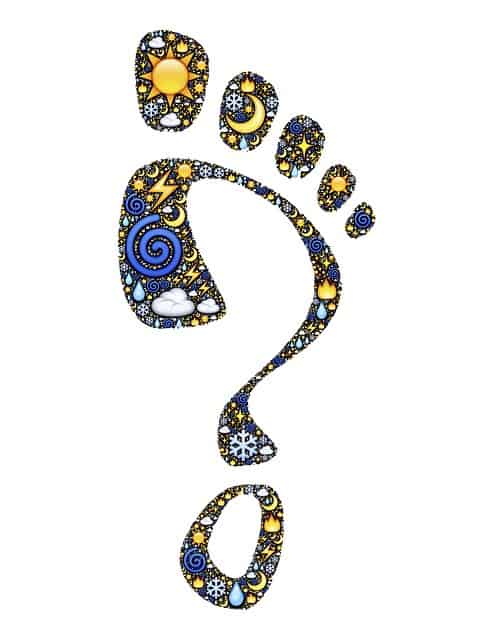 It was a cold day. A strong wind was blowing from the sea, and there was not a soul around. A woman was walking along a lonely, deserted beach. She had lost all sense of direction in life. She walked without knowing where or why.

Everything around her seemed to make no meaning… She was just strolling.

The darkness and clouds, the desolate place, only confirmed her hopelessness. Could anyone help her? Even such a question did not visit her.

Inside the woman, there was nothing but emptiness…

Minutes passed… or maybe even days… Time had no importance.

Suddenly, the woman stopped. Someone was calling her.

She hesitated for a moment, took a few steps forward, and then listened again.

The call was still going on.

A call filled the emptiness inside her. Hopelessness, seemingly against her will, began to recede.

Someone was fighting for her! Her life had meaning for someone.

The memory began to come back to her. She returned to this mundane world once more.

Looking around, she saw nothing new. The same beach… the same place…

A new one had happened inside her! A feeling of needing someone filled her inner world.

Finally, she remembered her name… that was what the voice was calling her.

She had heard that voice once before. Now, recognizing it again, she realized how different it was from others.

The light inside her that had once gone out began to flare up.

The clouds in the sky dissipated, and the sun appeared.

Mary didn’t realize it yet, but a new phase of her life was beginning. 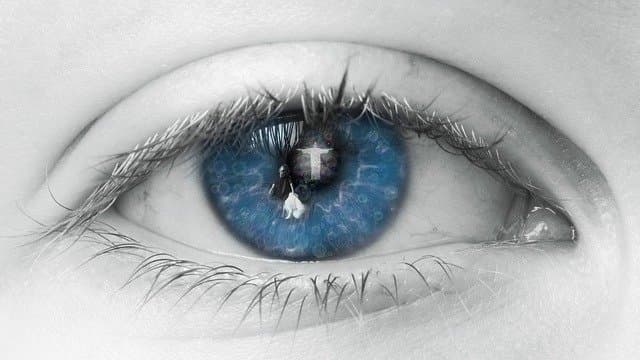 The word ‘Yes’… There is something powerful about that word. Something that can change your life.

When the Invisible and the Powerful calls, the word “yes” will be your salvation.

Her answer divided her life into “before” and “after.” There was a turning point.

A rescue ring had been thrown, and Mary clung to it.

Childhood memories came flooding back to her. Here she is five, and she remembers the games in the yard, the fun at home…

She’s eight, and she loves to travel, she’s so curious about everything…

She’s twelve, and she’s at a church meeting with her parents…

She had known God sometime before. Since then, a lot has changed.

Three decades had flown by in the blink of an eye. Study, marriage, children, work-life filled her life…

She recalled her conversation with Mike. Trying to figure things out, make sense of them, and find meaning had completely exhausted her.

No, she wouldn’t be the same. She was tired of relying on her own strength.

He, Who had fought for her, had won. He always needed Mary!

Now she knows where to go. And most importantly, with Whom.

She will change everything because He will help her.

The lonely, deserted beach was the point of no return.

The Heavenly Protector dispelled the clouds in her life.

Help came whence it was not expected.

The darkness of this vanity world collided with the light, and the light won.

What will happen now?

Mary will move on. Only… with Him. She will listen to Him. And there will be many miracles waiting for her ahead…

Maybe you, too, dear reader, are going through trials in your life… Perhaps you, also, are overcome with emptiness…

Then know that there is One Who always needs you!