Home
>
Faith
>
Did Jesus Have Any Siblings, And If So, How Many? 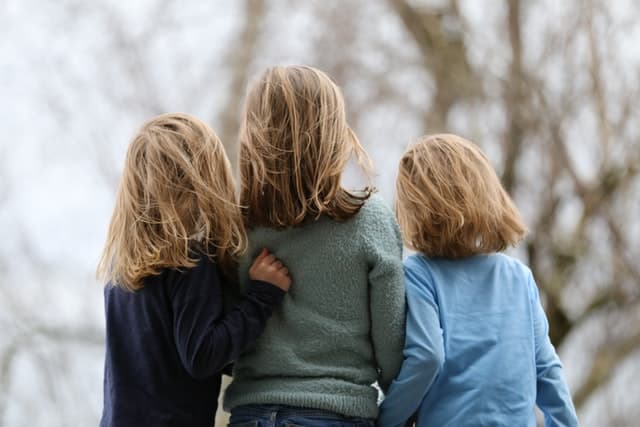 Did Jesus have brothers and sisters? Did Mary have more children after the birth of Jesus? These are some questions that have been around for centuries.

But what did the early Christians say? And what does the Bible say? Come with me as we venture into finding answers to these often-asked questions.

If we look closely at the available information about the marital status of Mary and Joseph, we find we cannot be as certain as to assert that they could not have given birth to other children than Jesus.

Did Jesus have brothers and sisters?

Some Christians debate whether Jesus’ half-brothers and sisters were actual physical siblings. So, the question becomes, did Mary and Joseph have more children after the birth of Jesus Christ?

The Bible says that Jesus has brothers, and Matthew 12:46-47 clearly shows that Mary and Joseph had other children after the birth of Jesus.

How many siblings did Jesus have?

For nearly 2,000 years and counting, historians, archeologists, and scholars have been perplexed by the same question: “How many siblings exactly did Jesus have?”.

What was the exact number of brothers and sisters that Jesus had? This may come as a shock to many Christians, but there is currently no way to truly know.

The Bible doesn’t give the exact number of Jesus’ siblings, but it says that he had at least four brothers: James, Joseph, Judas (not Iscariot), and Simon (Mark 6:3).

Some people think this means that Jesus had no sisters. But Mark 6:3 also refutes this.

When were Jesus’ siblings born?

The Bible doesn’t say exactly when Jesus’ brothers and sisters were born, but it gives us some clues.

We know Mary was a young woman when she gave birth to Jesus (Luke 2:36), which means she must have been married at least 3 years prior (since she conceived during the first year of her marriage). This means that Joseph and Mary were married sometime between 1 BCE (Before Christ) and 4 BCE. 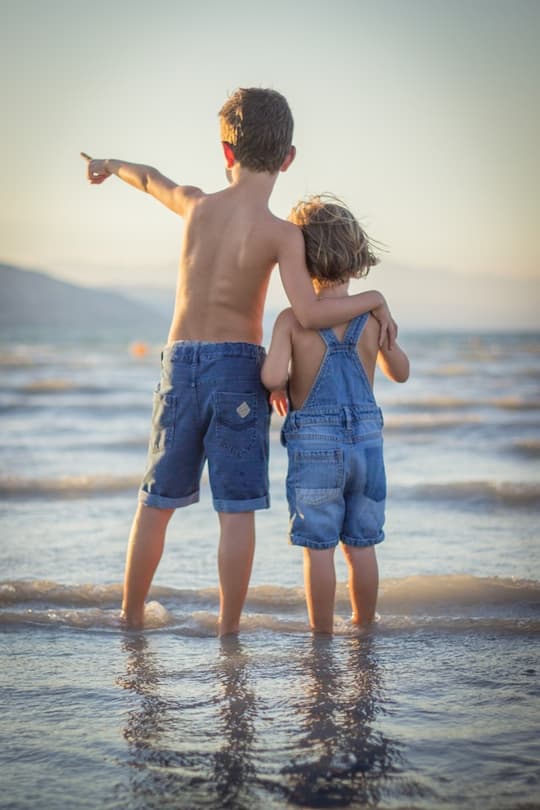 Is James the biological brother of Jesus?

The Greek word used for “brother” is adelphos, which can mean “cousin”, “kinsman”, or even “friend”.

Some people believe James was a cousin of Jesus because their mothers were sisters, making them both descendants of David. However, this theory has no historical support and did not appear until centuries after the Bible was written.

Some scholars believe James was Jesus’ stepbrother, born after Joseph and Mary got married, but before they had children together (Matthew 13:55).

However, this theory also does not have any historical support and appears nowhere else in early Christian writings (including the New Testament).

Did Mary, Mother of Jesus, have siblings?

The Bible is silent about whether Mary had siblings, brothers, or sisters. There is no mention of siblings for Mary in either Matthew or Luke’s Gospels, which tell most of the story of Jesus’ birth and early childhood.

Most of the information we have about Mary comes from the apocryphal gospels and other non-canonical sources.

Mary was born in Nazareth to Joachim and Anna, who were both descendants of David. Joachim and Anna were childless for many years, but then God gave them a daughter, whom they named Mary.

Mary’s brother James was the first Bishop of Jerusalem, while her brother Joseph was listed among those who were present in Jerusalem when Jesus ascended into heaven after the Resurrection.

Besides these four brothers and two sisters mentioned in Scripture, there were at least two other siblings of Mary who are mentioned in apocryphal writings or tradition: Mary Cleophas and John Cleophas.

The word “brothers” may mean relatives apart from blood brothers

In the Bible, a brother can mean “a male or female relative,” as in Genesis 12:3 and Luke 2:36. The word is also used to refer specifically to close friends who are not relatives (brothers-in-law).

The word “brothers” (adelphos) in the NT has many meanings. It simply means “relative” or “kinsman” and does not imply that one is blood-related to another.

It can also refer to other members of the same religious community or profession.

1. Brothers may refer to cousins, especially when they’re close in age.

2. Brothers can also refer to a group of people who have been through something together.

3. They can also refer to close friends who aren’t related by blood, but by friendship instead.

4. The word brotherhood is sometimes used as a general term for all men, regardless of their relationship with one another or their lack thereof (i.e., rather than sisterhood).

In this article, we have tried to show that there is no detailed information from any source apart from the Bible that Jesus had brothers and sisters. This means that it is up to everyone to believe that James, Joseph, Simon, Judas, and other sisters can be, or not be, Jesus’ biological siblings.

Scholars offered other options for how this relationship would develop. But regardless of who they were biologically and how they came to be called “brothers,” they became disciples of His ministry (Acts 1:14-15).