Home
>
Faith
>
What Does It Mean To Be A Prophetic Person? 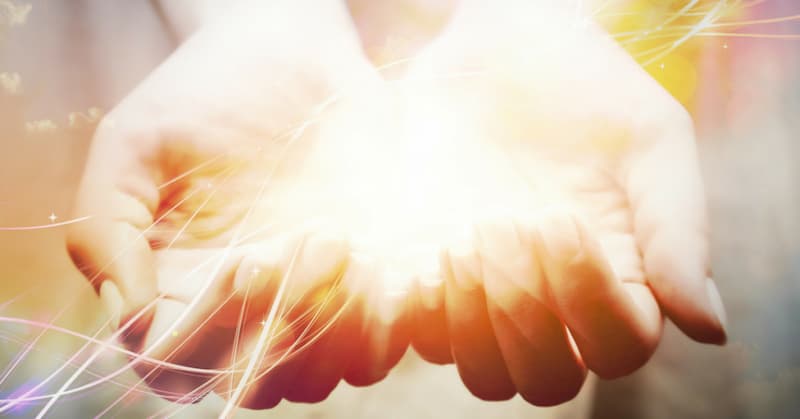 The dictionary defines “prophetic” as about or of the nature of prophecy; uttered or written under divine inspiration; foretelling events to come; auguring.

The New Testament uses words translated as prophetic, prophesying, prophesies, or prophetess over eighty times. We’re here to look at what these words mean in the Bible.

What does it mean to have a prophetic word?

In a Christian context, a prophetic word is a message communicated to someone as an overheard divine communication.

The word “prophesy” has Biblical origins and is used in both Testaments. In the Old Testament of the Bible, many messengers of God were considered prophets, since they were communicating God’s word to His people or all humanity.

Having a prophetic word is a great blessing.

God uses prophecies to confirm the destiny of someone in this world and to give hope, encouragement, and advice to people.

A prophetic word includes information related to various areas of your life, such as finances, health, relationships, ministry issues, etc.

What does “prophet” mean in Christianity?

A prophet is a “source” of prediction, direction, and wisdom on a particular matter.

He has a direct relationship with God and is aware of His present voice in his life and speaks what he hears under inspiration.

Prophets in the Bible are men who work for God, convey God’s words or speak a message from Him.

However, they have their own free will and can choose not to follow specific instructions from God. We describe them as being “on the lookout for signs” and interpreting dreams, visions, and other messages (1 Samuel 9:6).

What is the role of a prophet in the Bible?

A prophet is a messenger for God.

A prophet is a God-appointed messenger who brings warnings and announcements from God to the masses. God uses them to warn people of impending judgment, to remind them of His love, or to send forth heralds to prepare people for the Messiah’s arrival.

It is also up to them to warn others of what God wants them to do. This can be preaching, teaching people how to pray properly; showing them how they should act properly, among others.

A prophet is in touch with God, given visions by Him, and can pass on messages to lead us on the right path.

A role that’s existed throughout the millennia and which continues until now.

In the Bible, God spoke to many of his prophets in dreams, as he did to Joseph (Genesis 37:5) and Daniel (Daniel 7:1). Prophets also received visions, such as Isaiah’s vision of the Lord sitting on a throne (Isaiah 6:1).

The prophet Amos saw a vision of locusts that looked like horses prepared for battle (Amos 7:1-3). Ezekiel saw four creatures with four wings, each having four faces and four wings (Ezekiel 1:4-14).

God gave many prophets visions of the future or events happening in their day. For example, Isaiah was shown a vision of King Hezekiah when he was sick (Isaiah 38:1–5).

Jeremiah saw Jerusalem being destroyed by Babylonian soldiers (Jeremiah 51:59–64). Daniel saw a vision of two beasts representing kingdoms that were going to rule over Israel (Daniel 7:2-7). 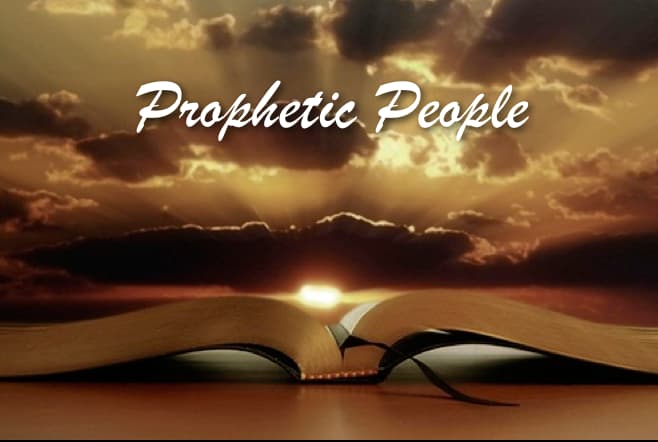 What is a prophetic gift?

I do not mean it for personal gratification or private consumption, but for public use in helping others come to faith.

There are many ways that we can exercise our prophetic gifts. Some examples include:

A prophetic gift is a supernatural ability that allows a person to receive and communicate God’s truth in a new way. It is used to edify the body of Christ, promote unity, and comfort those who are hurting.

The Bible describes several types of prophetic gifts. They include:

Word of knowledge: The ability to know something about another person’s life or situation that natural means cannot explain.

By the word of wisdom, we refer to the ability to discern hidden things or gain insight into situations or circumstances that are not known or understood by natural means.

Discernment is the ability to judge whether an action or decision is right or wrong based on Scripture, circumstances, or character traits. This gift may also be called prophetic intuition.

Glossolalia – the ability to speak in an unknown language while under the influence of the Holy Spirit for prayer, praise, worship, and spiritual edification. This gift may also be referred to as tongue-speaking or speaking in tongues.

What is prophetic worship?

Prophetic worship is the art of seeing and proclaiming the glory of God. It is more than just singing songs; it involves being deeply aware that God is present and active in our midst.

It involves seeing the world through the eyes of God; understanding that our lives are not about us but Him, and knowing that we are called to be a blessing to others.

Prophetic worship begins with an awareness that God wants us to see Him as He truly is—holy, loving, powerful, and good—so that we can respond in worship. We want to see Jesus Christ through His Word (the Bible) and His Spirit within us.

All of this leads to the conclusion that the prophet is someone who is used by God to encourage the people and to proclaim God’s message to the nations.