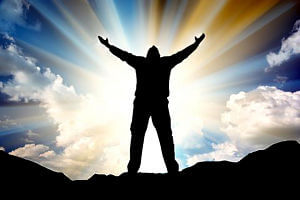 Salvation can just be summed up in the context of the Bible as a deliverance. Deliverance from the punishment we were to receive because of our sin, and then the hope of heaven.

It was brought to us through the death of Our Lord Jesus Christ on the cross of Calvary. To entirely understand what it means, let us look at the background, i.e., what made Jesus come from heaven for our salvation.

In the Old Testament Book of Genesis, we saw the account of creation and how God made Adam and Eve to live in the garden of Eden and to increase and multiply and fill the earth (Gen 1:28).

After the man’s fall by eating the forbidden fruit, heaven was closed unto them, and they lost that communion with God and were chased out of the garden. God, in His infinite mercy, proclaimed to save man in the same Book of Genesis chapter 3 verse 15.

From that time, God continued to make plans for the salvation of humanity through the people of Israel. The devil didn’t just relax to allow God’s plan to come to pass. He tried everything possible to prevent it, as seen throughout the Old Testament from all the sufferings and victories of the Israelites.

Finally, Jesus was born in Bethlehem. Still, the devil sought to kill him through king Herod when he ordered the killing of newborn babies, the temptation of Jesus by the devil after his 40 days fasting, etc.

Salvation Definition – What Jesus did for us

Maybe you might have read through the Bible often and seem not to understand what Jesus’s death did for us. We’ll explain it here to let you know what salvation is.

Before the salvation brought to us by Jesus, we have all sinned and fallen short of the glory of God (Romans 3:23) and thus were not worthy of standing before the presence of God.

What it means is that Jesus came and made us righteous once more before God. We are thus saved from the consequences of our sins through Jesus’s death on the cross of Calvary.

In the Old Testament, the Israelites used the blood of animals to in atonement of their sin and continually repeated the act every year (Hebrews 10:3). Still, through the death of Jesus, a perfect sacrifice by God’s son, was made only once for the salvation of man.

And we are thus saved from the consequences of our sins, which is seen in Romans 6:23:

What does the Bible say about salvation 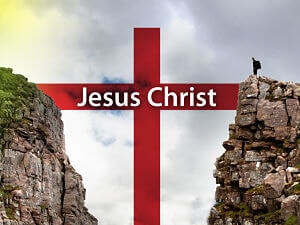 The faithfulness of God, which comes through the remission of sin through His son Jesus Christ as defined in the book 1 John 1:9 results in salvation.

According to Matthew 26:28, without the bloodshed of Jesus Christ, there would be no remission of sin.

The absence of the blood of Jesus Christ would directly translate to an absolute lack of salvation.

Salvation is a gift that God gives to humankind by which people can be made pure enough to be acceptable in His sight.

Salvation comes from the word “saved”.

Salvation does not cost any money or wealth, yet it requires some maintenance to remain valid.

Later on in the article, the validity of salvation will further be discussed.

The only cost of salvation can be defined as all humanly and spiritually possible means of keeping away from sin. There is no moment at which a believer ought not to be holy because maintaining a holy life holds one’s salvation valid (Hebrews 12:14).

Such work demands continuous cleansing in the blood of Jesus and working with all efforts, even though it will never be enough to remain holy and righteous before God. 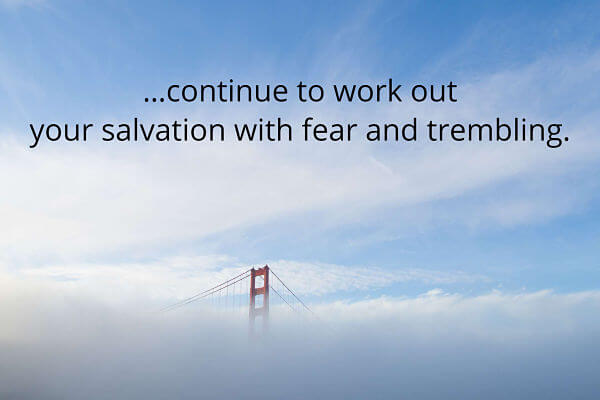 Naturally, no person can work hard enough to gain the favor of any sort in the sight of God (Romans 3:10; 3:23). This clarifies that whatever gifts of any sort that we receive from God are not a result of our efforts in pleasing Him, but are purely His favor and grace (James 1:17).

In a sinful world such as the one we live in today, it is still important to maintain one’s salvation, and this leads me to the next section.

Why is salvation necessary?

Neglecting salvation is detrimental (Hebrews 2:3) to the person who does it because such a person will no way escape the wrath of God that is set for all children of disobedience (Colossians 3:6).

Maintaining or working out one’s salvation goes together with shunning sin.

The validity of salvation gets tested when a person dies.

The one with ultimate salvation, the one who has worked out his or her salvation in diligence, goes to Heaven while the unsaved go to Hell (Jude 1:23). God shows no favor to anyone, but faithfully judges fairly according to what one has done while living in the body (1 Peter 2:23). 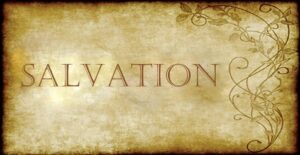 The word salvation is one of the most common terms used in the Christian faith. Perhaps it’s impossible to explain Christianity without this word or someone like it.

It’s a word used without a second thought in churches all around the world. But what is its true meaning?

What are you saved from?

Before you can understand what salvation is, you first have to understand what exactly we are saved from. From birth, every human being is a sinner; it’s our natural tendency to rebel against God.

We are imperfect, and God is righteous. We have no right to anything but death, and He has every right to deal with us the punishment we deserve. Without a way out, we would have no hope.

But, by grace, the story doesn’t end there.

How are we saved?

The answer to the question “what is salvation in Christianity?” lies in one name: Jesus.

Jesus, the only perfect human, and the Holy Son of God stood between us and eternal condemnation out of His great love for us. And He is not only our salvation; He is our savior.

He alone took the wrath of God, so we wouldn’t have to.

When he died on the cross, the power of sin and death were defeated.

When He rose again, He promised new life to all who would believe.

This beautiful picture of deliverance is summarized in the popular verse, John 3:16:

For God so loved the world, that he gave his only Son, that whoever believes in him should not perish but have eternal life.

What does this mean for us? Foremost, it means we should be humbled. 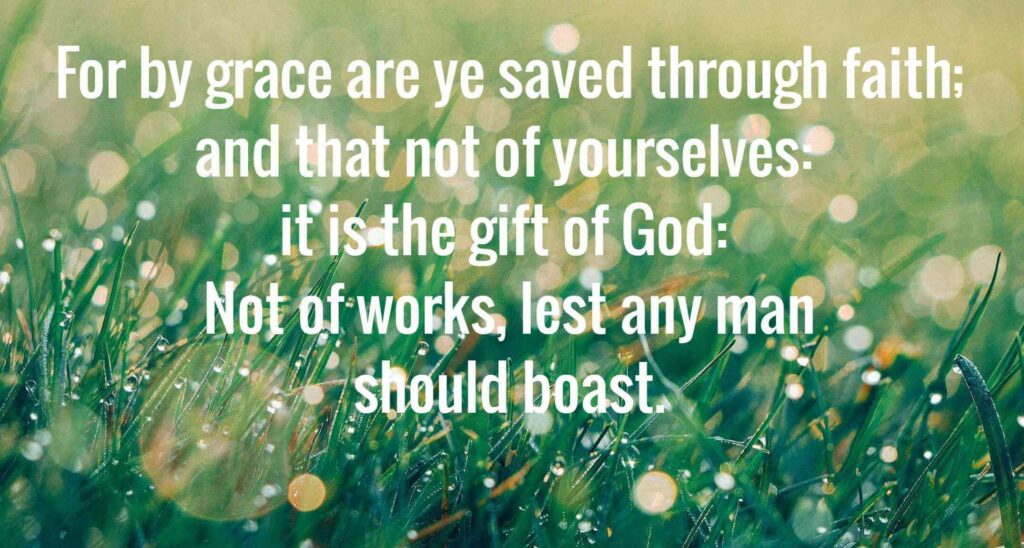 Nothing we do could ever be enough to earn salvation, but what a beautiful truth it is that we don’t have to. Christ has done the work; we have to put our faith in Him.

Secondly, it means we can never be the same. To put this into perspective, imagine you wake up after a near-death experience.

You know you will never be who you were before your experience; something within you has changed forever. Similarly, when you are saved from your own spiritual ‘near-death experience’, you will be completely transformed.

You will break free from the bondage of sin, never to return. And it will not seem like a chore; if you are genuinely committed to following Jesus, you will gladly give everything to the one who gave it all for you.

That is the picture of salvation in Christianity.

How do we get salvation?

Believing and proclaiming it does not necessarily mean you will not do anything for your salvation besides that.

The book of James made us understand that faith without good works is dead in itself (James 2:14-16). And so, we ought to believe in Jesus, in God, and then work out our salvation by being good to one another, seeing everybody as an image of the highest God.

By doing so, we’ll be saved at the end of time. But it takes the grace of God for us to achieve this foot, and so, we should continually pray for His grace because we will not be saved from our self-righteousness.

What is salvation? Salvation is an incomparably precious and invaluable gift given to man by God, the creator. The fact is, no salvation means no Heaven when that particular person dies.

This reality applies to all humankind with no exception to position, religion, ethnicity, or any form of attributes that can be attached to a person.

Salvation is a personal matter that the living should hasten to decide on while living in this world.