One of the most common questions about the Bible is, “What is the difference between the Old and New Testament?”

This question has plagued many Bible students, but the answer is not as hard as it may seem. To answer this question, we must first define what the Old and New Testaments are.

The Old Testament, known to Jews as the Tanakh, comprises the books of Genesis through Malachi. The books were all written at least 400 years before the time of Christ. They detail the history of Israel and God’s promises to that nation.

The New Testament, however, contains books by Matthew through Revelation. It details the life and teachings of Christ, as well as the teachings of His apostles.

Nowhere is this made more clear than in the New Testament book of Hebrews. Listen to the first two verses of Hebrews: 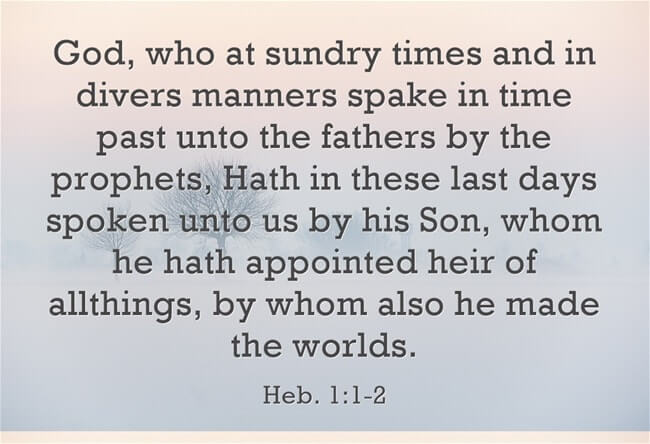 We see from these verses that God has spoken to people throughout history, in many ways. Whether it be through Moses, Isaiah, Ezekiel, Elijah, or Jeremiah. Some of these prophets wrote books of the Bible, and some didn’t.

But now, in the New Testament era, God has spoken to us through His own Son, Jesus Christ. Christ is the fulfillment of all that the Old Testament was pointing to.

One unfortunate consequence of the terminology is that people think that the Old Testament has been replaced. A better word than “replaced” is “fulfilled.” The Old Testament is still necessary for the believer today, for it is still the word of God.

For example, when Christ was tempted in the wilderness, He combated all the temptations of Satan with quotations from the book of Deuteronomy (Mat. 4:1-11).

The Old Testament prophets Isaiah and Jeremiah, for instance, wrote to the nation of Israel, warning them of the coming captivity if they did not repent. Much of the New Testament is in the form of letters to individual churches: Romans, I & II Corinthians, Galatians, Colossians, etc.

Even though the Old Testament was written mostly to the Jews, it was still written for everyone. 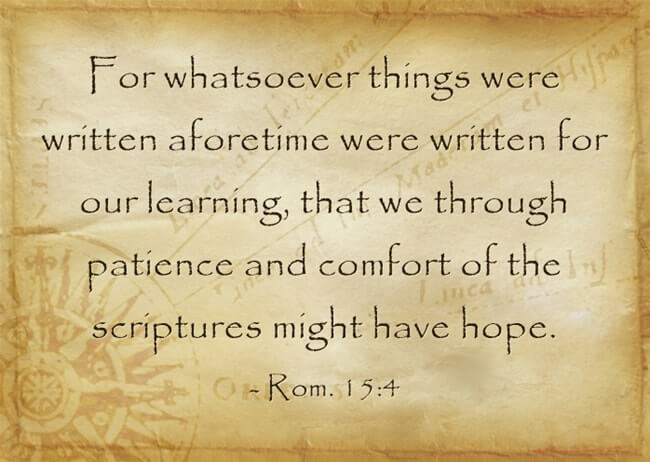 The differences between the Old and New Testaments are not as significant as most people think.

What was revealed in the New Testament was concealed in the Old Testament; the New is the fulfillment of the Old.

Everything in the Old pointed to the ultimate revelation of God: The Lord Jesus Christ.

What are the similarities between the Old and New Testament?

Both the Old Testament and New Testament are books of the Bible. They are part of what is known as the Holy Scripture, which contains God’s revelation to mankind.

Both contain the word of God, meaning that they have been inspired by God and contain His will for us.

Both teach us about Christ, who is our Savior, and other important doctrines such as salvation through faith in Christ alone (Hebrews 10:14).

They also contain stories that serve to illustrate significant truths about humanity and how we should live our lives—either being good or bad examples for people around us!

Both have covenants—agreements between people (in this case between man and God). In those covenants, we can find laws that should guide us in living out our lives according to what God wants from us; these laws apply both now during our earthly life but also into eternity when we stand before Him on Judgment Day (Romans 2:12-16).

The Old Testament is full of wisdom and instruction for Christians to learn from. For example, in the Old Testament God told the Israelites that if they obeyed him, he would bless them with prosperity (Genesis 12:2). Today, we know that this promise still applies to us. If we obey God’s commandments, he will bless us.

Likewise, the New Testament contains commands from Jesus that are still applicable today. For example, Jesus said, “If you love Me, keep my commandments” (John 14:15). So if you want to be a true follower of Christ, then obey these commands today just like people did back then!

In addition to containing practical instructions for Christians today, there are also prophecies contained within it which have yet been fulfilled but will one day be fulfilled again soon when Jesus returns again as promised by God through his son Yeshua HaMashiach aka Christ JESUS! 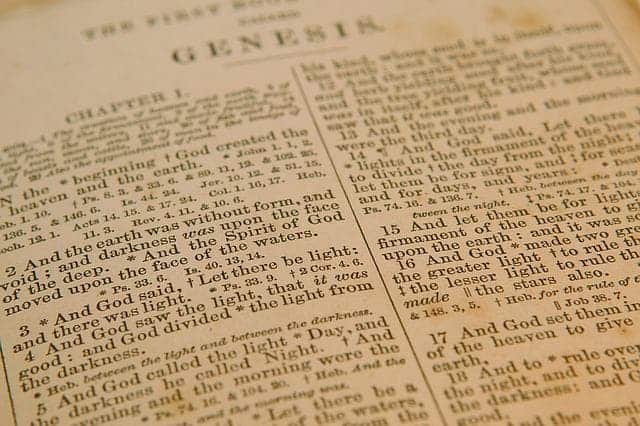 Did Jesus replace the Old Testament?

Jesus did not replace the Old Testament. Jesus fulfilled it in his person and work. The New Testament is the fulfillment of what God intended to do through the Old Testament, bringing about an ultimate realization of that which was promised in it (see Galatians 3:23-25).

Similarly, the New Covenant does not replace or abolish, but fulfills those things that were given by Moses on Mount Sinai (see Hebrews 8:1-13). If you read your Bible carefully, you will find that Jesus himself tells us this truth on several occasions (e.g., Matthew 5:17; Luke 16:16).

What is the main purpose of the Old Testament?

The Old Testament describes God’s relationship with the Israelites. It describes how God chose a certain people (the Israelites) to be his own special possession, and gave them laws that would help them live in a better way. Some of these laws were written down in what we call “the Ten Commandments.” The prophets also prophesied about Christ who would come to earth as a savior for all mankind.

We can separate the two, keep them distinct, and use each for what God intended them for. Or we can live under a religious dictatorship and allow false teachers to blur the lines, mix up the order and supplant their teachings with their own agendas.

The difference between the old and new testaments is a much debated topic, one with many contrary arguments. I just wanted to write down what I had researched on the issue, in hopes that maybe it is something useful for some of you to look into. With that said, hopefully this will help.